DREAM OF EVERY VISITOR

Only 5 km from charming Chania city and 7 km from Chania International Airport is the Dream of every visitor:  Katakis Villas. They are located in Agios Onoufrios and they offer what we commonly call “vacations”.  The property consists of 2 superb villas, where the guests (individuals, couples, family) do feel like home. Both Villas are equipped with comfort, luxury and modern technology in mind.

WHAT WE HAVE TO OFFER

The ground floor of each villas has a Bathroom for disabled people, a living room with a Sofa Bed, flat-screen TV/DVD and Satellite. At the same level, there is a dining room and a spacious kitchen with refrigerator, stove, microwave, dishwasher, tea and coffee maker. As we continue our tour, on the 1st floor there are two Bedrooms, with their own bathroom with bathtub. Even each of the Master Suites does have a washing machine and a safe deposit box. Upstairs, on the 2nd floor, there is a common balcony overlooking the Cross where filmed the movie “Zorbas” (or more commonly, “Zorbas Dance”). In the exterior space, there are a wheelchair ramp, a year- round outdoor swimming pool, garden varieties, different lawn trees and various herbs to use them in our traditional Cretan Cuisine!!! Even Demetra, the goddess of agriculture would be jealous of these!

Get your day off to the best possible start with a tasty breakfast, served in our quiet courtyard as you bask in the pleasant early morning sunshine, or in the comfort of our elegant Dining Table. 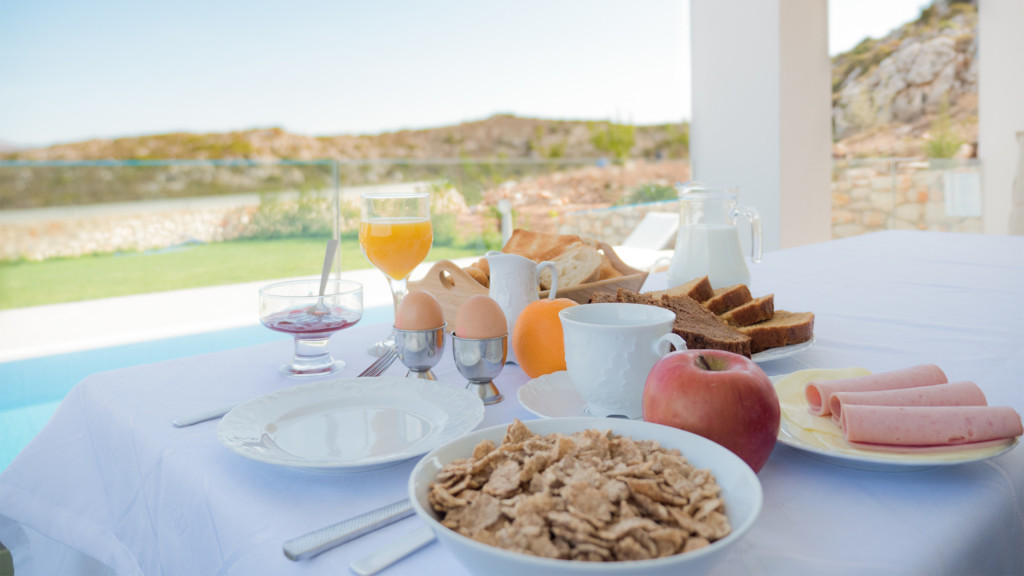 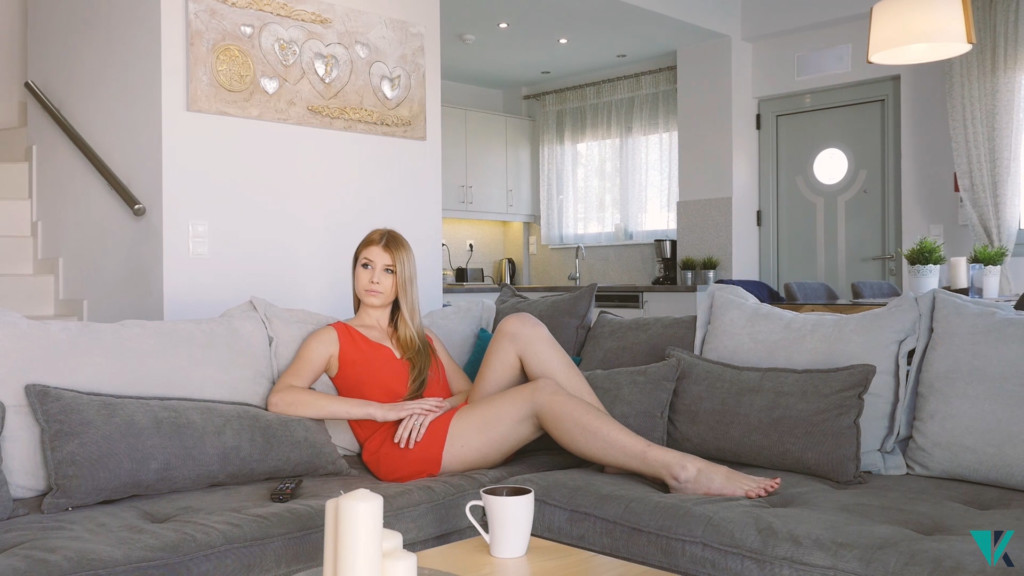 Fix a coffee or tea, open the TV and relax in the comfort of our Living Room.

ESTABLISH WHAT IS AROUND

The Villas are located in a very quiet neighborhood with friendly people. Only a few minutes by car to the beaches, towns, tavernas. The area is popular for snorkeling and diving, whilst the Guests can enjoy various activities in the surroundings, including fishing and hiking. Car and bike rental are available at the property with a free private parking area.

All villas provide a stylish way to experience Chania town in luxury. 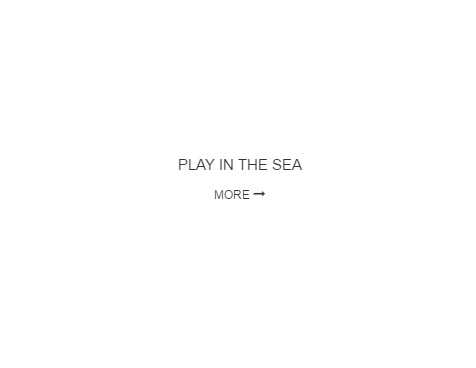 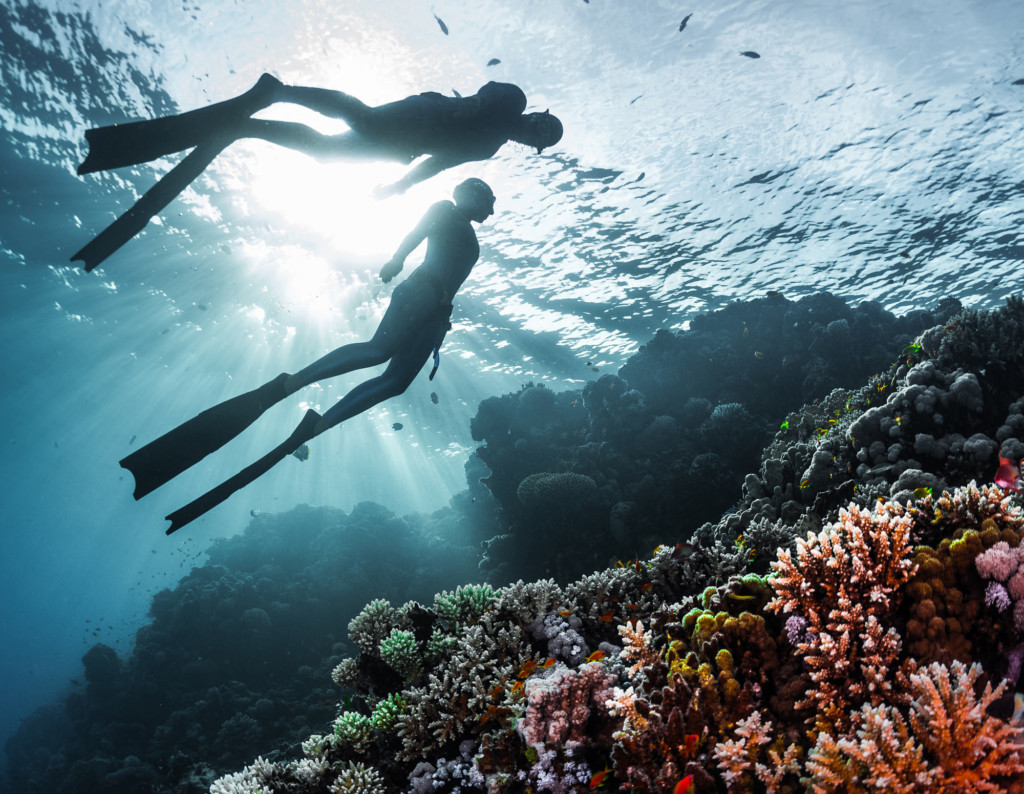 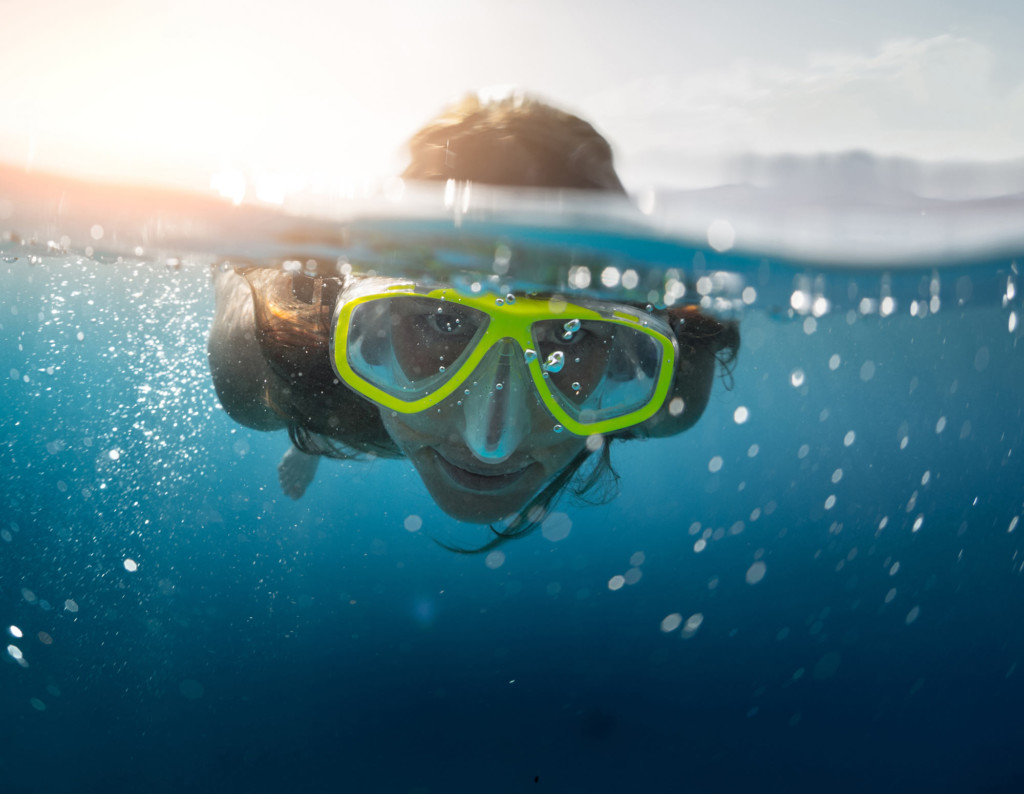 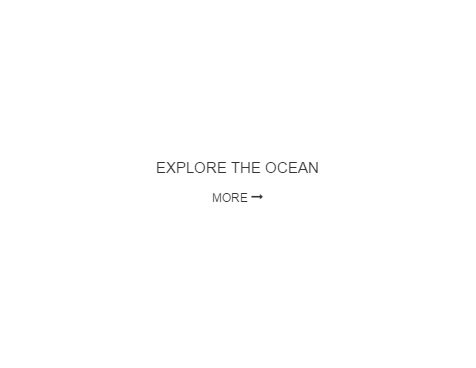 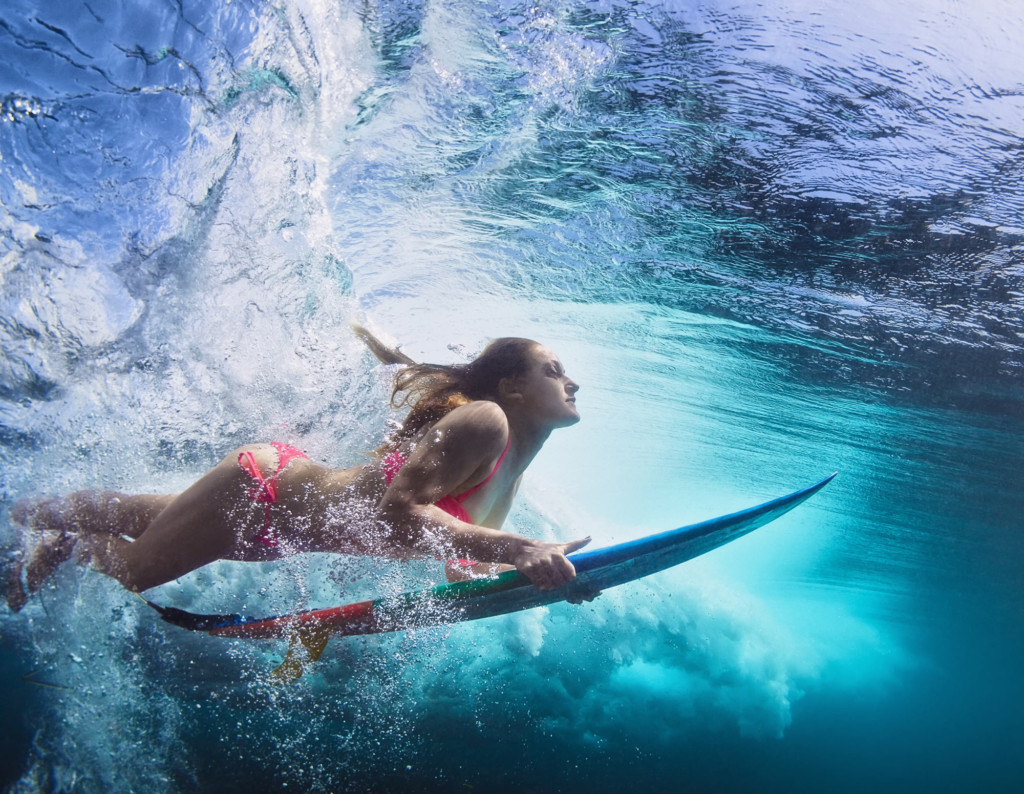 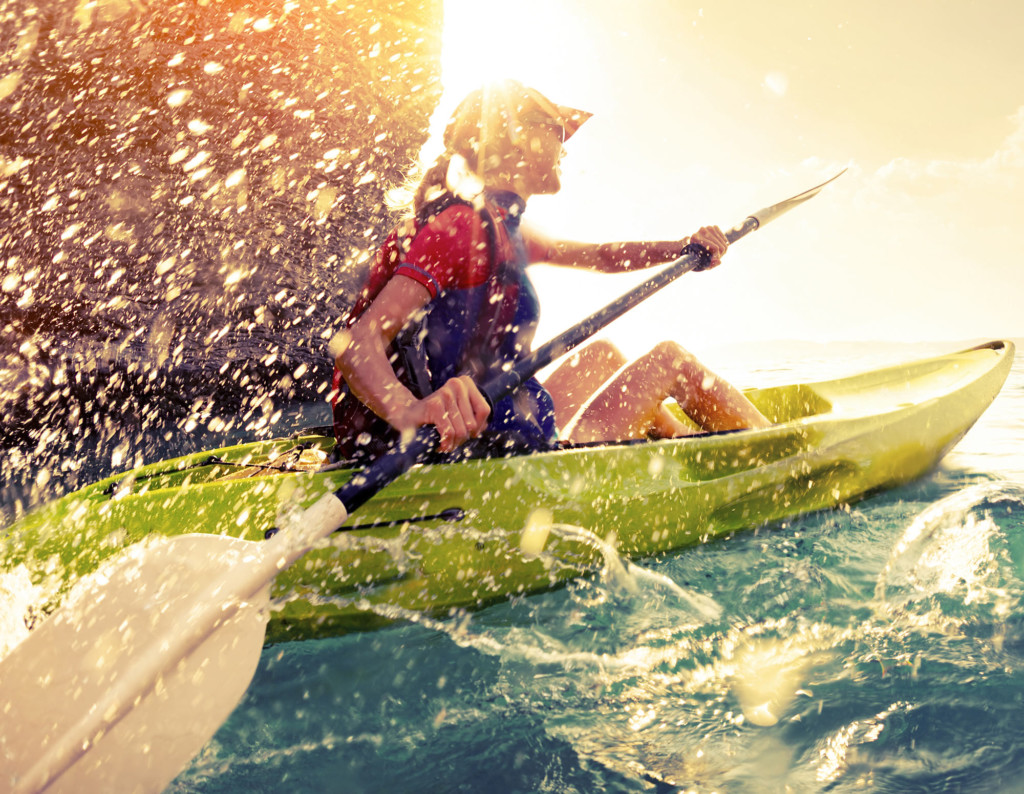 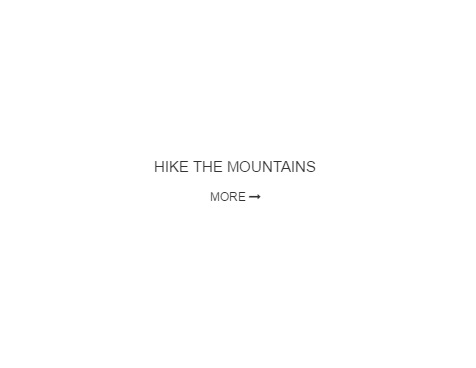 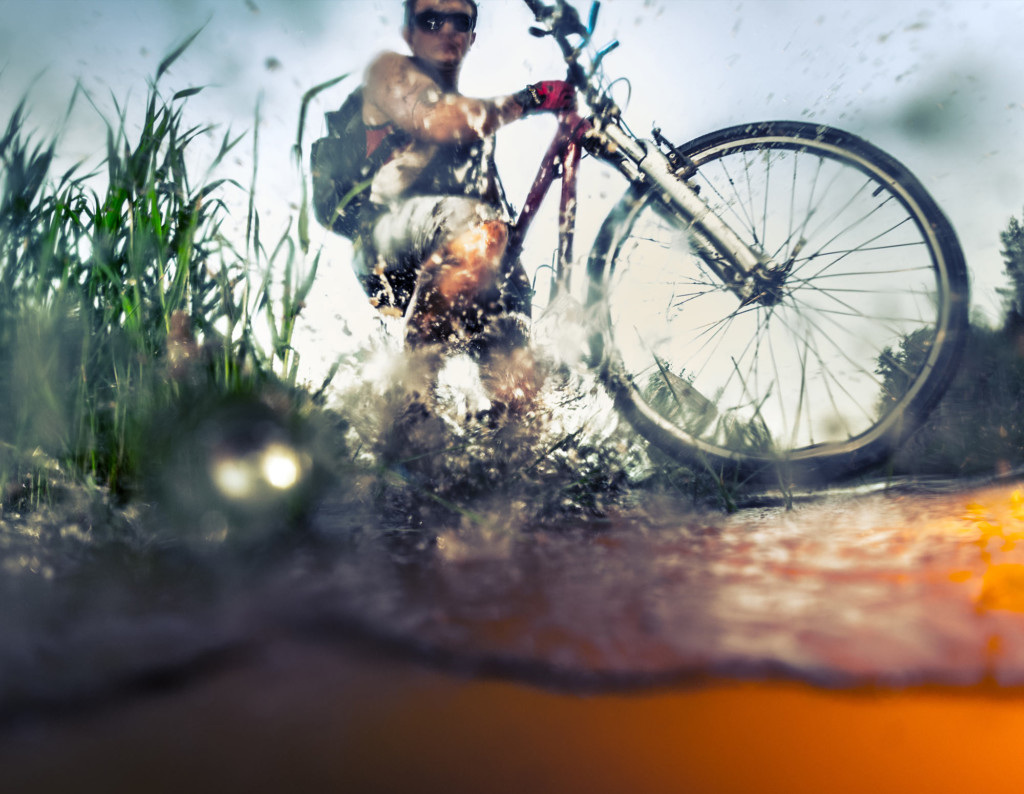 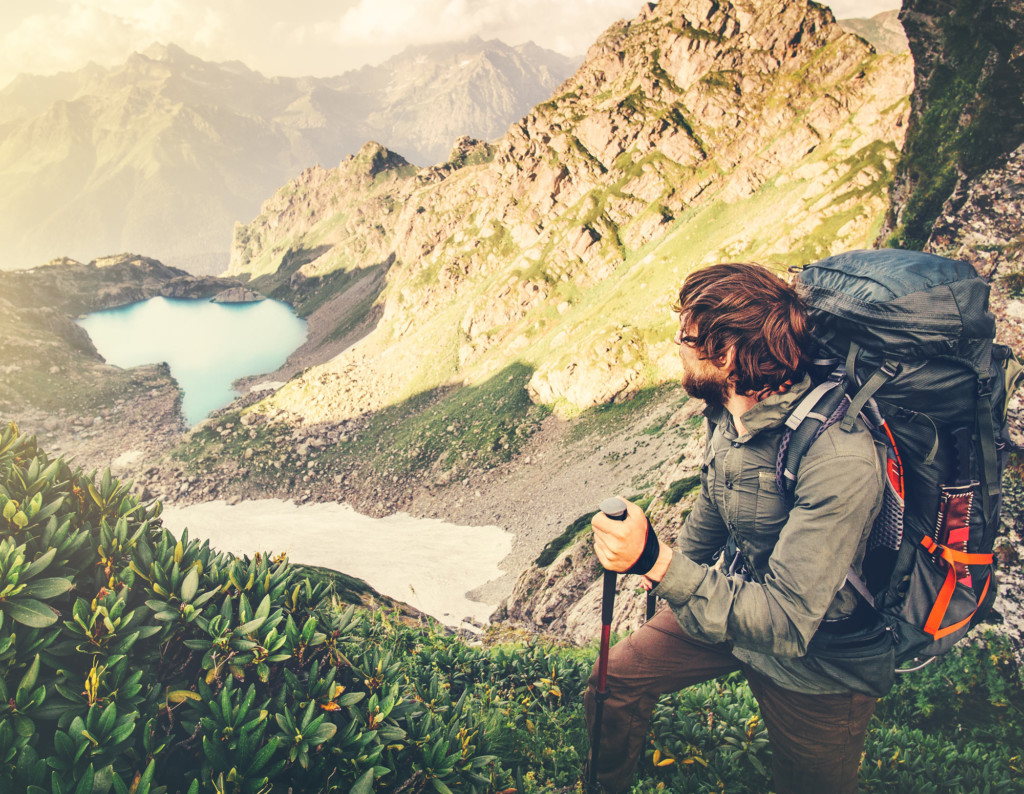 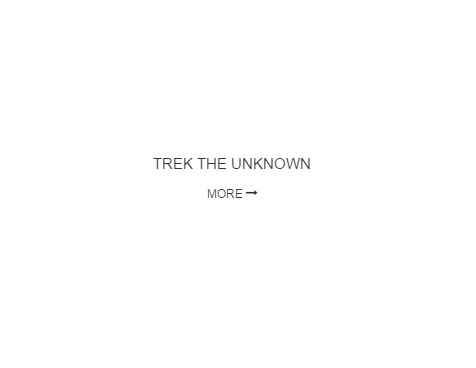 WHAT MAKES US UNIQUE

Chania is the second largest city on the island of Crete, and also the capital of the local government region (municipality) which bears its name. Chania is on the north coast of Crete, around 60 km (37 m) west of Rethymnon and 135 km (84 m) west of Heraklion. Often referred to as “Venice of the East”, Chania is a city that is divided into two parts: the old town, and the larger modern one. Chania old town surrounds the old harbor port – the basis of the development of the whole urban area and the modern city. The old town was once surrounded by Venetian fortifications dating back to 1538, but today only the eastern and western parts remain.

Chania has a long and unique history to narrate: once a Minoan settlement, it then went through the Roman, the Byzantine, the Arab, the Venetian and the Ottoman era. Through various revolts, it was finally reunited with the rest of Greece in 1913. The 2nd World War and the Battle of Crete are other important chapters of Cretan history.

Chania’s nature, hospitality and culture are just too rich to be included in a sole paragraph

THE PEOPLE HAVE SPOKEN

WHAT PEOPLE ARE SAYING

We loved everything at the villa including the warm hospitality of Manolo and his nice family (olive oil, wine, Lemonchelo, herbs…)
the villa is amazing , and included everything that you could imagine (view,all faciilities, pool & yard) All is new, high standard, clean and beautiful. very close to Chania (by car).

The house is really nice decorated and it has everything you need! Manolis was very nice as a host! We went there on the 3er week of October, the weather was warm and good to go to the beaches. Unfortunately the swimming pool water was very cold and we could enjoy the pool as we wanted to. We will definitely go back here! 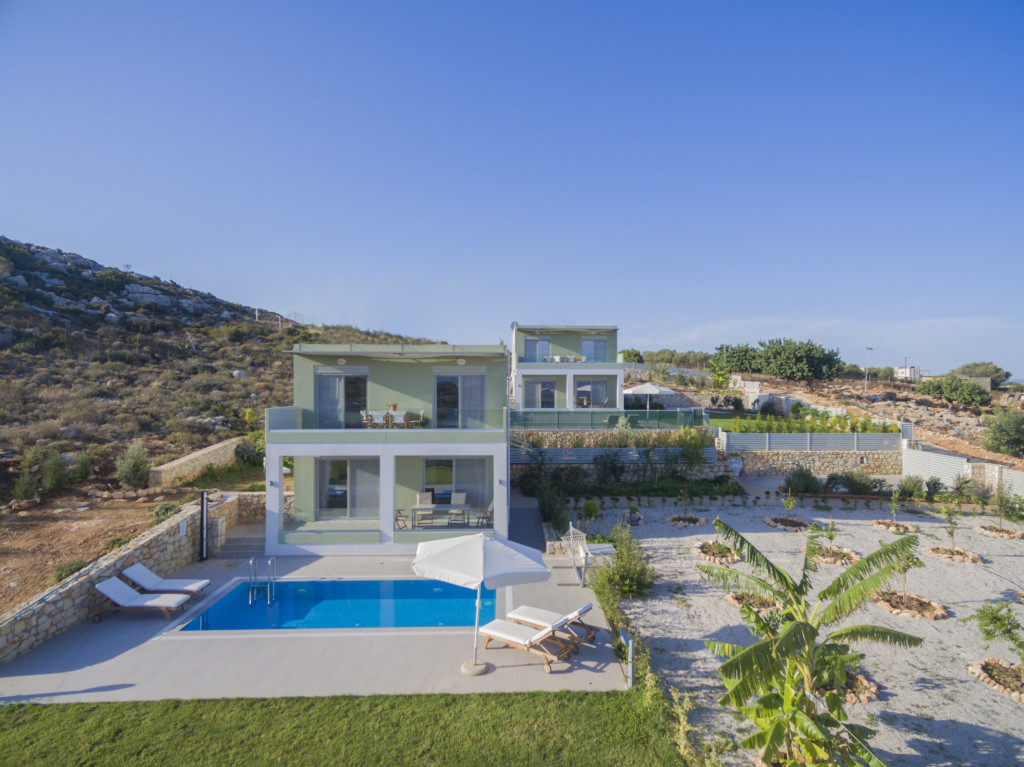